Pastor Don is a native of Chicago, Illinois. He is a graduate of Morehouse College in Atlanta, Georgia and he received his Masters in Theology from McCormick Theological Seminary in Chicago, Illinois. He was ordained an Elder within the Pentecostal Assemblies of the World, Inc. by his father in the Gospel, the late Bishop Arthur Brazier of the Apostolic Church of God in Chicago, Illinois in 1996. He served his pastor and church as a full time staff minister for eight years.

Over twenty years, Pastor Don has annually served as the  host of the Seekers of His Heart Praise & Worship Conference; where many leave transformed from having an encounter with the King! He is the pastor of a church plant, birthed in July 2005, The Eagle’s Nest Worship Center in South Holland, Illinois.

Pastor Don is married to the lovely Lady Tiffiani, who is his partner in ministry. They have been blessed with three gifts from God, their daughters Tristen, Sydnie, and Taylor. The mantel he walks under exemplifies the anointing and diversity of gifts in his life. 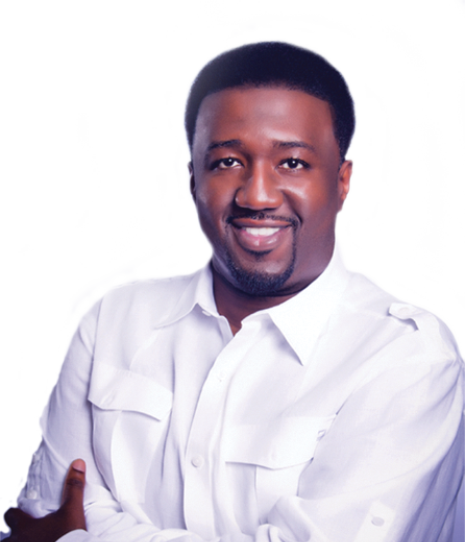